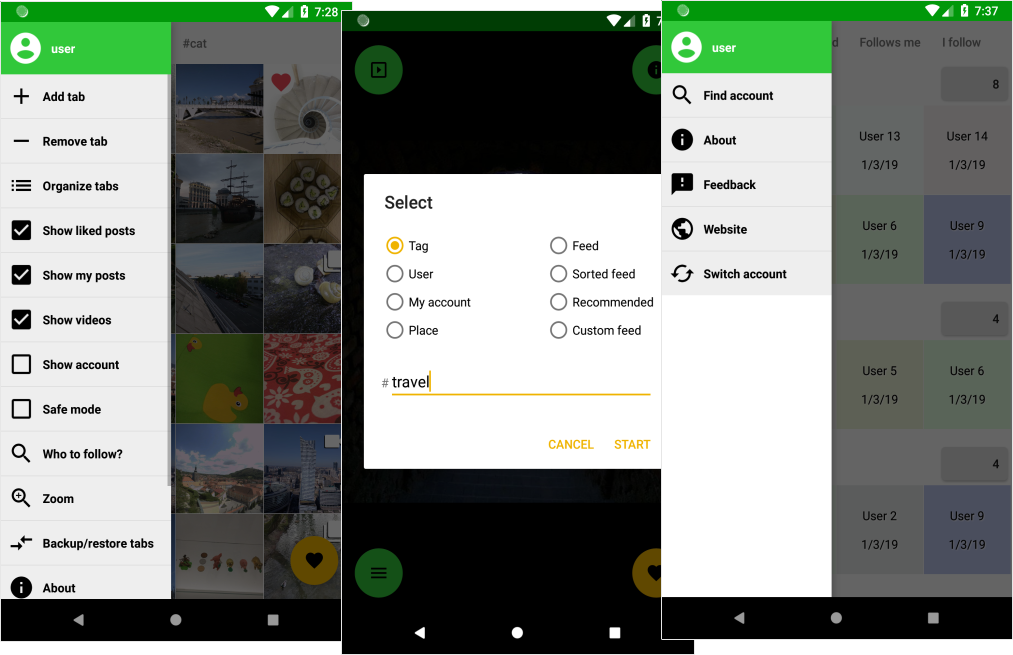 The app has its own web site at https://bettersocial.app. Points to Play Store, where the app can be downloaded.

The BetterSocialFeed app shows Instagram posts in a grid. To select more posts at once, the user can touch one post and subsequently drag through some other posts.

This has been implemented as a custom View.OnTouchListener which watches the events, registers the path and calculates whether to add some post to the selection. It of course has to play well with scrolling and the “swipe down to refresh” functionality.

The app contains Presentation mode which can show Instagram posts (images or videos): 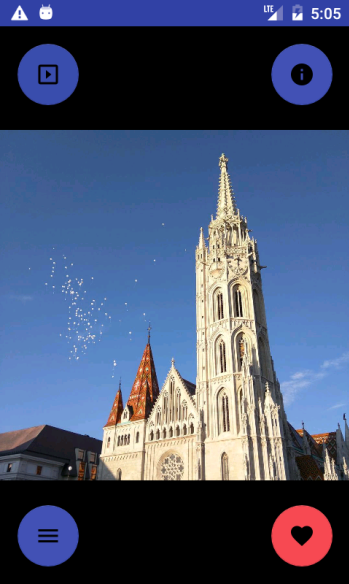 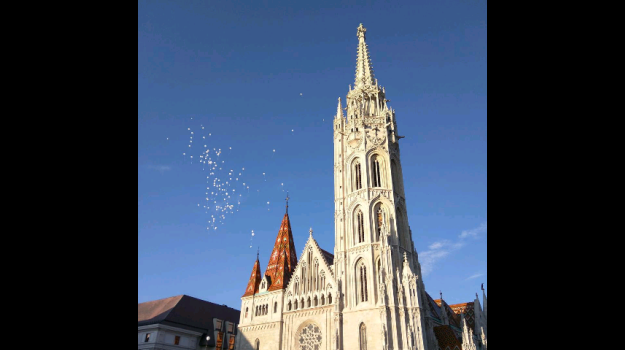 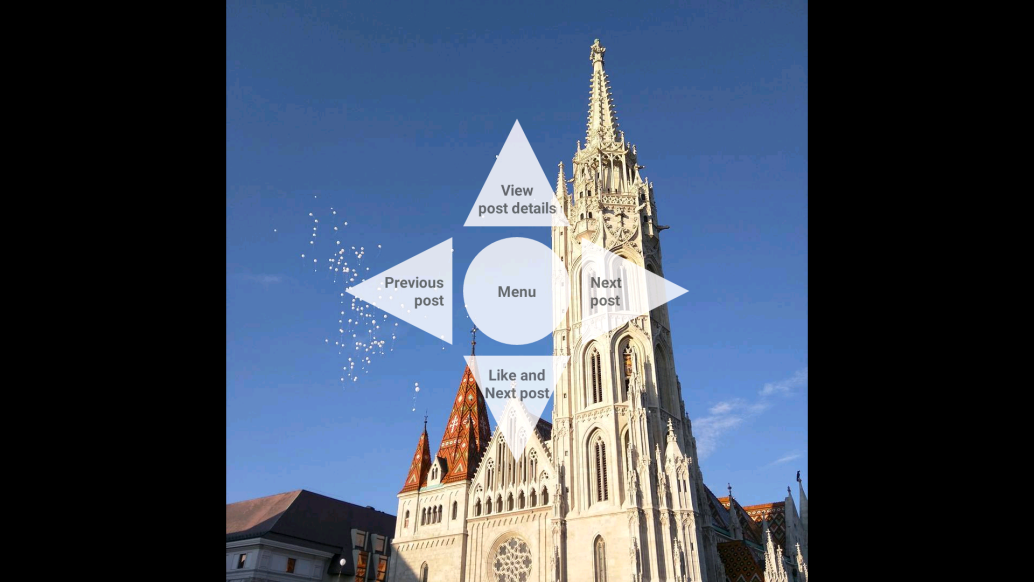 Previously, there were 3 separate apps (Feed, Follow and View) built from one project (that project had 3 build variants). I heavily use productFlavors in build.gradle, where each of them contains different settings and a different combination of files (specified in sourceSets).

I was preparing BetterSocialStat application, which could show statistics about:

Because of some changes at Instagram (they suddenly implemented more strict limits for retrieving of some data, and some data additionally could not be retrieved at all (or not so conveniently)), I abandoned the development of that application. A subset of its functionality (only the information about followers) was then incorporated into the final BetterSocialFeed app.

Here are some screenshots showing what that application looked like: 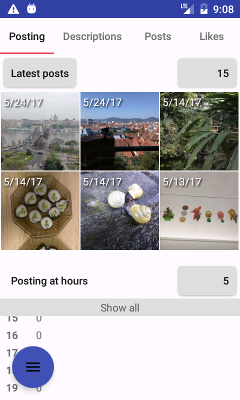 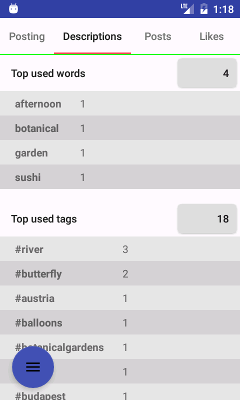 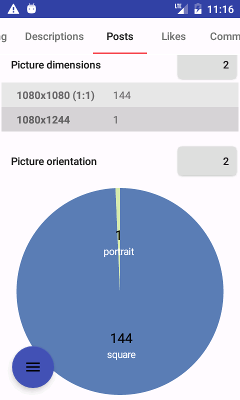 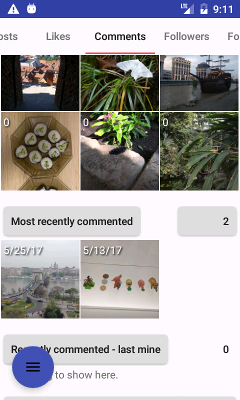 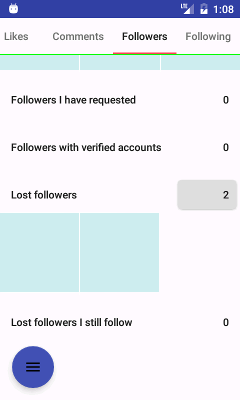